Search for a company in Bangkok
Advertisment 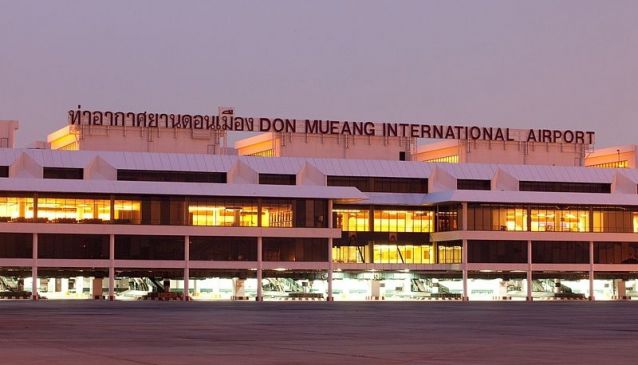 Don Muang Airport is a domestic airport hub, which serves the Thai capital city Bangkok along with the International Airport Suvarnabhumi. The airport is the oldest operating one in Asia and it is believed to be the oldest international airport in the world. Don Muang Airport was closed in 2006 and after being renovated it opened again in 2007. Since year 2012, the airport handles the low cost airline flights to Bangkok city.

Don Muang Airport has three terminals, where Terminal 1 and Terminal 2 were used as international terminals and terminal 3 was used as a domestic terminal. At this moment, Terminal 3 is closed and scheduled for reopening in May 2014 and Terminal 1 handles more than 18 million passengers a year. With the completion of Terminal 2, the annual passengers capacity at Don Muang Airport is expected to reach 30 million people.