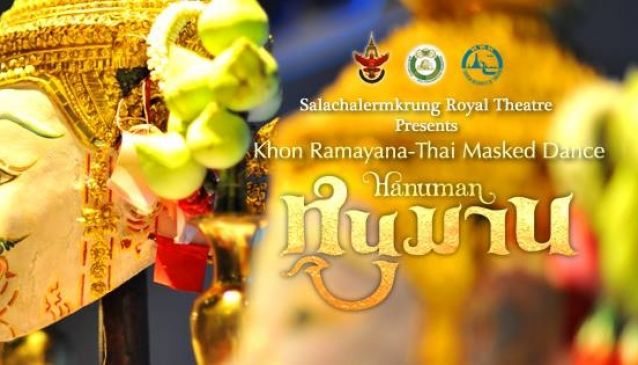 Sala Chalerm Krung Royal Theatre, Bangkok's oldest theatre, was established in 1933. After undergoing renovations in 1992, it was updated to include modern lighting and sound systems. It served as a cinema for many years, but now acts as a venue for various Thai dramas, plays, art performances and concerts throughout the year. The theatre specializes in Khon masked dance performances. These traditional Thai dances depict stories from Thai history and legends, primarily based on Ramakien, which is the Thai version of the Hindu epic Ramayana.

These 2-hour performances are told by a narrator, and acted out by non-speaking dancers wearing elaborate costumes and masks to identify their characters. Sala Chalern Krung Royal Theatre is found on Charoen Krung Road.